In 1928 Eleanor Farjeon wrote a poem:

“People, look east. The time is near

of the crowning of the year.

Make your house fair as you are able,

trim the hearth and set the table.

People, look east: Love, the Guest, is on the way.”

Set to the tune of an old French carol, Eleanor’s poem brings special cheer to Advent, which is fast approaching.

Love, the Guest, is on the way.  It is of guests I wish to speak.  Last weekend my husband and I attended a basketball banquet at Lamar University here in Beaumont.  The guest speaker was Julius Erving, age 69.  That’s right – Dr. J!  He of elegance, and unearthly athletic prowess.  He spoke of being the son of a single mom, how with his life he always wanted to help her, not make her life any harder than it already was.  He spoke of his faith, of perseverance, of mentors, of lines falling for him in both pleasant and challenging places. He spoke of his promise to his mother that he would finish college.  Which he did. Eventually.

I was quite caught up in his story. But I had to listen hard: he is soft-spoken, and near me was a table of young persons caught up not in him but in their cellphones and comments thereon.  I really, really wanted to as the old folks used to say “snatch them baldheaded.” Not only were they ignoring the message he brought them, they were interfering with others hearing it. Ah, heedless youth.  I’ve been there.  But I hope I had better manners than that. I definitely had more healthy fear!

After a long while of this, Dr. J looked over at their table and said something about heads down, looking at cellphones.  “I see you,” he said.  Then he said mildly, “We have a guest in the house.”

Whether he meant himself,  the young people’s forebears and future offspring, their debt to life for having been given life, the Holy One within and among and all round us, or all the above, he made his point.

Their table quieted, and he continued. 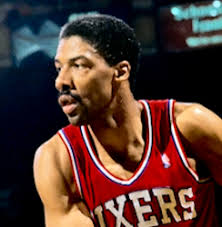 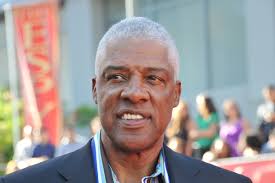 2 thoughts on “We have a guest in the house”